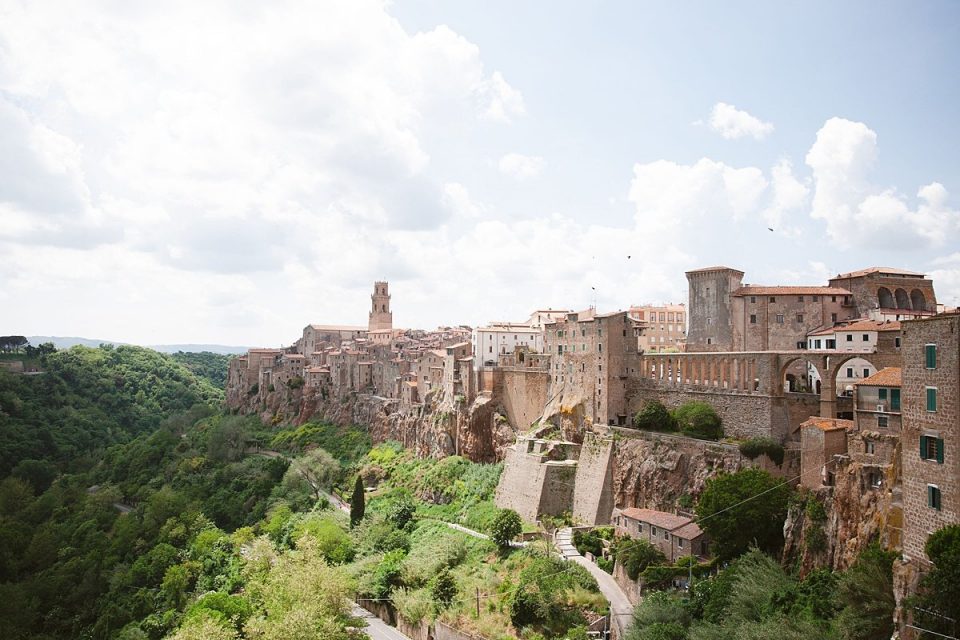 I saw this post on Facebook. It was written by an ER doctor in New York City. The doctor was not named. If anyone knows this doctor please let me know so I can give him credit. He was able to put in words, exactly how I have felt over the past few days. My husband Erik is a PA at Urgent Care facilities. He has seen 104 patients in the past two days. When he comes home he removes his shoes outside, goes straight to the laundry room and puts his scrubs in the washer. Then he takes a shower. He is doing everything in his power to keep our family safe but it is still frightening.

“I know I have been uncharacteristically silent about the coronavirus, but I’ve had enough at this point. The number of people who call this “media hysteria” or a “political hoax” or want to point out the mortality rates of the flu, cancer, or obesity…do you want to come work my shifts? Do you want to expose yourself to patients in respiratory failure day after day? When we run of of ICU beds and vents, do you want the responsibility of telling your mom, dad, aunts, uncles, friends, and family that I can’t incubate them because we just don’t have the resources? Do you want to tell the kids of 30 or 40 year old patients that their parent is going to die and we can’t do anything to stop it? Do you want to look at the parents of a 20 something year old and tell them their previously healthy son or daughter might not survive? This is ACTUALLY what is happening around the world.

This American superiority complex of “its just not going to affect me the same way” is gross. There have been multiple projections that this could infect 40-70% of the population. While it’s hard to extrapolate accurate predictions, that should concern you. It should NOT make you hysterical and run to doomsday prep, but it should make you want to be a part of the solution in decreasing the spread. Because kids aren’t dying I think people feel protected. Kids less than 10 aren’t dying. People in their 20s and 30s are in respiratory failure and ARE dying. These are not elderly people with lots of medical problems that have had the chance to live full lives. These are you and previously healthy people. Yes, the elderly are more likely. But the young and healthy ARE NOT IMMUNE.

Why is this such a big deal when we’ve already been seeing people with the flu? RESOURCES. Over the past few month we have already spent many days at capacity, boarding patients including ICU patients in the ER. We don suddenly have a bigger ER, more floors to admit patients to, or more staff to take care of this influx. We have the same resources now with a second deadly virus. For estimated 80% getting sick this is like a cold. For the other 20% they’re either significantly sick, or eventually dead. Yes, cancer kills more. Yes, obesity related illness kills more. When taking care of my obese patients I don’t have to worry I’m going to “catch diabetes” or that suddenly my coronaries will be blocked. Their BMI can’t be transmitted to me through the air. Lung cancer isn’t contagious. I’m not worried about catching lung cancer when intubating these patients in respiratory failure. I’m vaccinated against the flu, and I can protect myself from flu patients with a simple surgical mask.

Patients coming in the ER want the best, EVERYTHING to be done, and for it to happen quickly. And more often than not, we deliver on that. We’re going to have a different reality if we don’t have rapid containment. Everything is going to be far from an option for most patients, and I’m not looking forward to the potential ethically crushing choices we might have to make.

Italy SHUT DOWN THEIR COUNTRY. Italy isn’t drastically impacting their economy, tourism, education, and way of life because they care about our presidential election. They are doing it because their citizens are dying. This isn’t a hoax. This isn’t just the cold. And I don’t care if more people by the numbers have already died of the flu. (Actually I very much care- GET VACCINATED). This is a big deal. Open your eyes and pay attention. Your American immune system is not equipped with special corona fighting antibodies that just skipped over other countries. And more importantly, your healthcare system that already didn’t have enough doctors doesn’t suddenly have a surplus of doctors. While you have the option (THAT YOU SHOULD TAKE) to stay at home and decrease the likelihood of you being a vector, when you do get sick, guess who is still working? Your nurses, doctors, pharmacists, hospital support staff, EMS, police…we don’t have the option to stay at home protect ourselves and our families. The consensus among myself and other docs is an expectation of not if, but when, we get sick. People that have no lung problems area developing respiratory and multi system organ failure, and dying. We know that could be us. And we aren’t just being exposed at the airport or the grocery store or at a concert venue…we are being DIRECTLY exposed to the sickest patients. And without the resources to protect ourselves. The public has stock piles N95 masks to an extent our masks are LOCKED away and we have to have approval to use them. Because we WILL run out. The protective recommendations by the CDC recently became more relaxed… and let’s be totally transparent. This is not because the transmission has slowed or COVID is less virulent. It is because we cannot meet a higher standard. We cannot provide our healthcare workers with better protection because we simply don’t have it. And I’m so fortunate to work in a resource rich hospital with what I consider exceptional leadership. I see people busting to try to keep us safe and informed, but under the context of a rapidly evolving situation with not enough supplies, people, and space to manage the consequences. I’ve also heard the theories that the doctors in China are given amphetamines and worked days at a tome. That exhaustion weakened their immunity. As we go through cycles of quarantine, who do you think is going to be on back up? Who do you think will be covering those extra shifts and putting in more hours? While we won’t be pumped full of amphetamines, someone will have to be there.

So if you’re one of the people that keeps laughing at the “hysteria,” keeping comparing it to more deadly disease, thinks that somehow you’re special and it’s going to skip over you… you’re not special and your immune system isn’t unique. Take the current pandemic seriously. Stay home and don’t be a walking vector. Find a hobby, read some books, spring clean your house, make some new recipes, clear your DVR. You don’t need to panic or build a bunker, but don’t be an asshole. Stop buying protective supplies that puts those of us on the front line at high risk. Stop buying all the toilet paper. Covid doesn’t cause massive diarrhea. Our water supply is not contaminated. You don’t need to stock pile bottled water. Don’t go to the ER “because you just wanted to be checked out” when you’re not actually sick. You risk exposing yourself and frankly, you’re pulling us away from patients that actually need us. And realize that when this gets worse, we are working as hard as we can to do the best we possibly can. Be patient and kind to your first responders.”