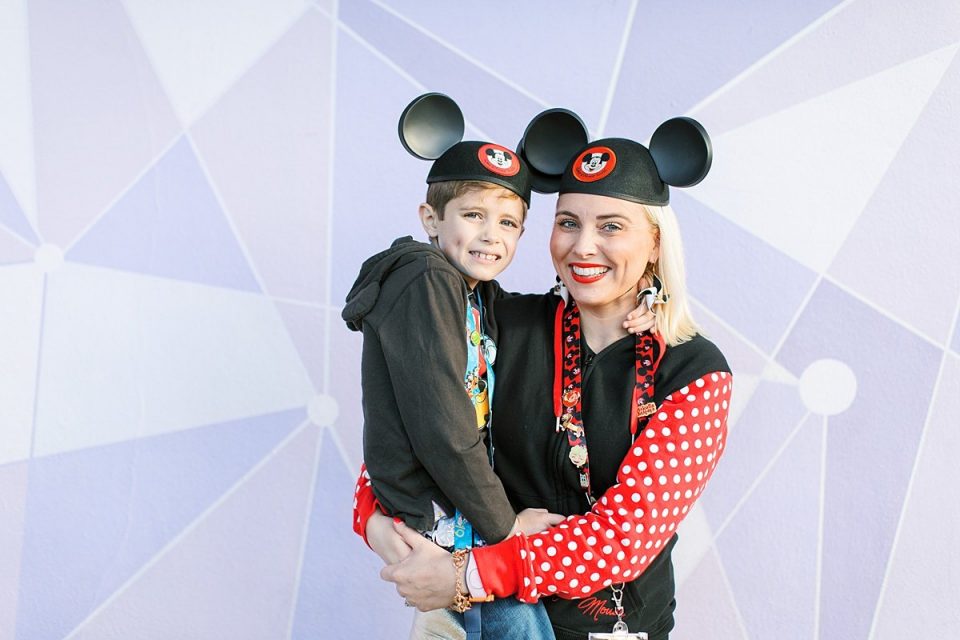 The Huffmans are officially Walt Disney World Annual Passholders. Every time we go on a family vacation, we go to Orlando. We can drive there in about six hours. Hotels are super affordable. Harper does SO good at all of theme parks. It is our happy place. For Christmas this year we decided to get Harper an experience rather than a bunch of toys. We decided to go all in and ordered season passes.

We love getting Harper fun souvenirs at the theme parks but man they can get pricey. So we decided to start a tradition that is fun and pretty affordable. Have y’all heard of Disney pin trading?  Yes this is a thing. Harper started this fun new tradition and it was a complete blast! The pin trading activity began in 1999 as a positive way for guests to interact with cast members and with each other. With the popularity growing exponentially, the craze continued and is now in its 19th year. You can purchase your own Disney pins and trade them throughout the park with cast members and other guests to build your own, unique collection. There are so many varieties of pins it’s unreal! Pin prices start at $9.99 in the parks and go up to $15.99 depending on the details, intricacies, and limited release of the pin. As a newcomer, it can be a little overwhelming so I’m here to give you my top 5 tips for Disney pin trading.

Do Not Buy Disney Pins on eBay!

While it may be tempting, do not buy pins on eBay. They are all most likely fake. The cast members told me that they call fake pins scrappers. There’s nothing worse than receiving your purchased pin from eBay only to find out it’s a fake. Rumor has it that real pins have a hidden Mickey on them. Although, fake pin makers are getting better at making them, even including the hidden Mickey. Make sure that you buy yours from a reputable source. The cast members recommended buying pins from the Disney outlet store. We were able to find a pin trading starter set there that came with a lanyard and 4 pins for $4.99 at the Disney Outlet in Orlando.

Go To The Pin Trading Store At Disney Springs

This is a must for any aspiring pin trader. Disney Pin Traders at Disney Springs is the Mecca of pin trading. The store has racks on racks of pins. They have one of the largest selections at Walt Disney World. They also unveil mystery pin boards for traders during certain times of the week. Make sure to ask around for other locations of pin trading boards around Disney Springs during your visit.

Who knew there was proper etiquette for pin trading?! We learned so much and the cast members were super helpful. For example, you are only allowed two trades per cast member. Cast members are obligated to trade if you wish to do so; the only stipulation is that you offer them an authentic pin with an official rubber backing. Some cast members will have pins turned around. These are mystery pins and you must be willing to trade a pin for one of these. If you end up not liking the one you receive then you can trade it with a different cast member or a guest. One more important rule is cast members with green lanyards means that they only trade with children.

I know it can all be overwhelming as a newbie and the urge to get as many as you can is strong. I recommend starting small with a couple characters to focus on first. There are over 120,000 pins, so it’s really easy to overwhelm yourself with all the different options. I started out with The Lion King, The Little Mermaid, Toy Story and anything pink (surprise, surprise). Harper seems to have no rhyme or reason to his pin trading strategy and tends to get ones that are super colorful and anything Toy Story.

Each time you receive a new pin you should definitely take the time to research it. You might have a valuable pin and not even realize you. Nothing would be worse than unknowingly trading off a valuable pin such as an artist proof or limited release pin. Artist proof pins are ones that started out different than the ones that end up being released. If you end up getting one avoid trading it since these are in such limited quantities. Limited release pins are just as they sound. They either have a limited shelf life or have very small quantities available. So make sure to do your research before to know what to keep and what to trade.

Hopefully these tips help your pin trader journey and I hope you have as much fun trading as we do. Happy trading! 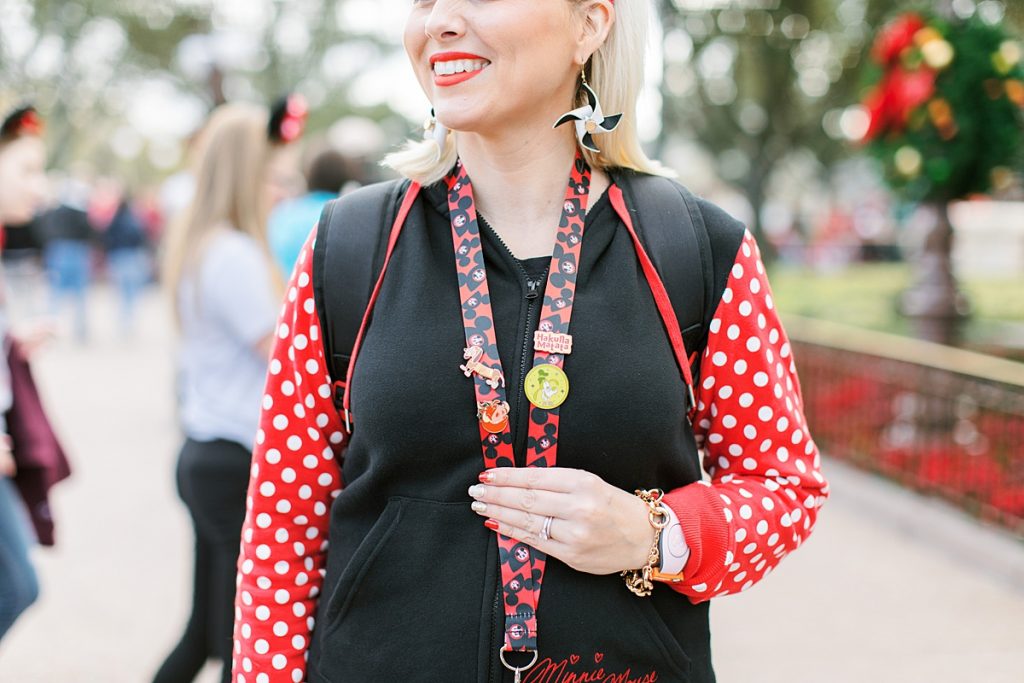 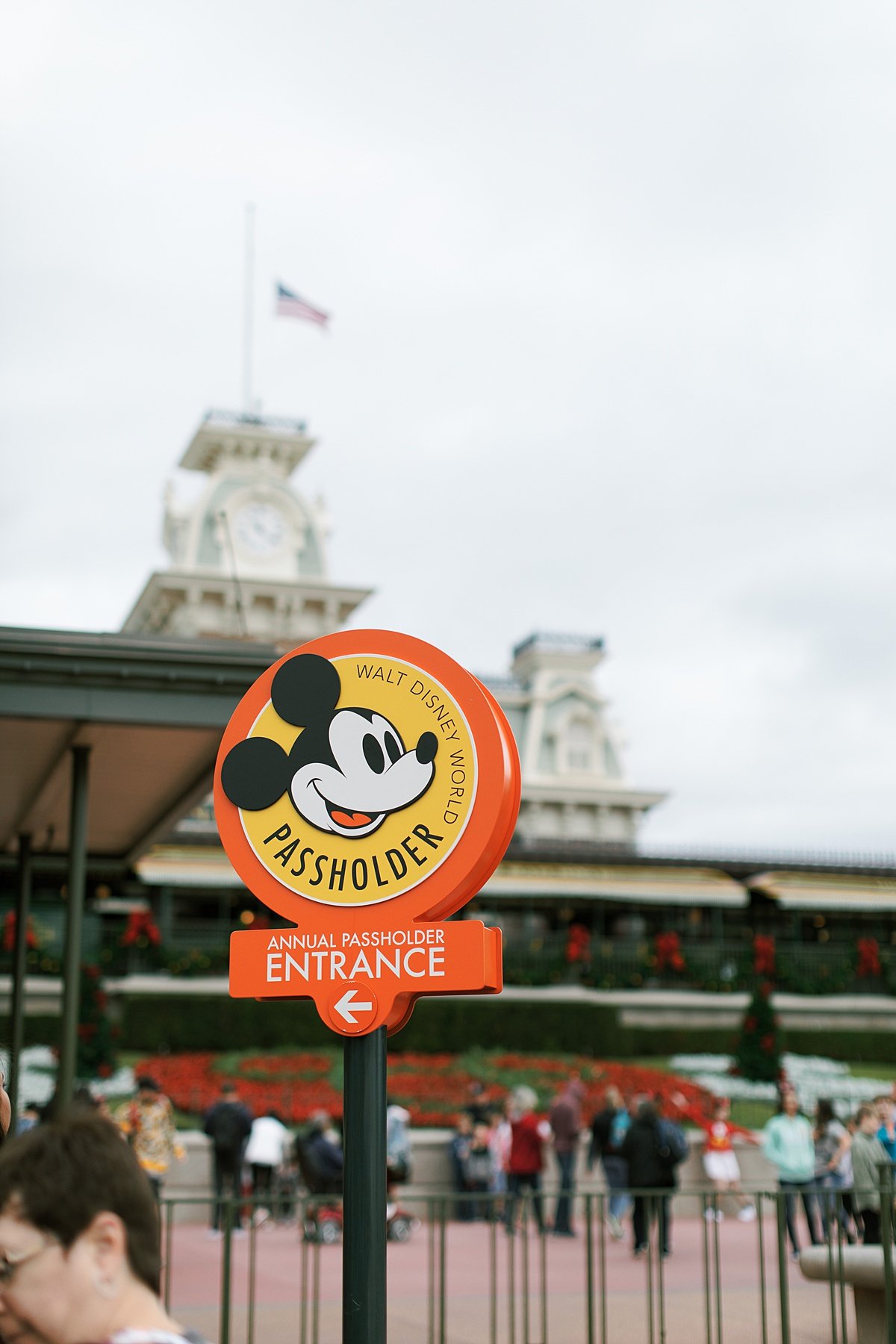 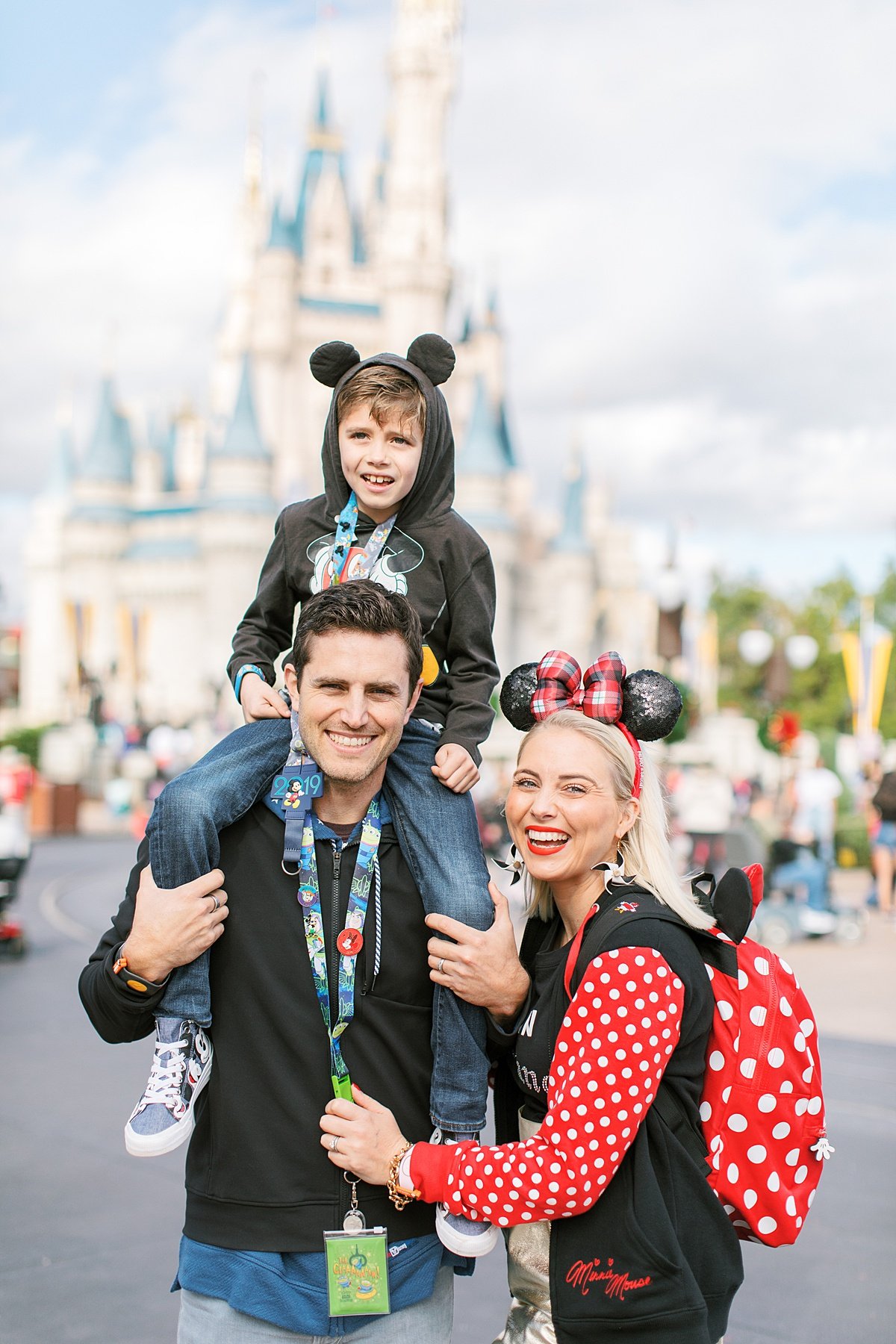 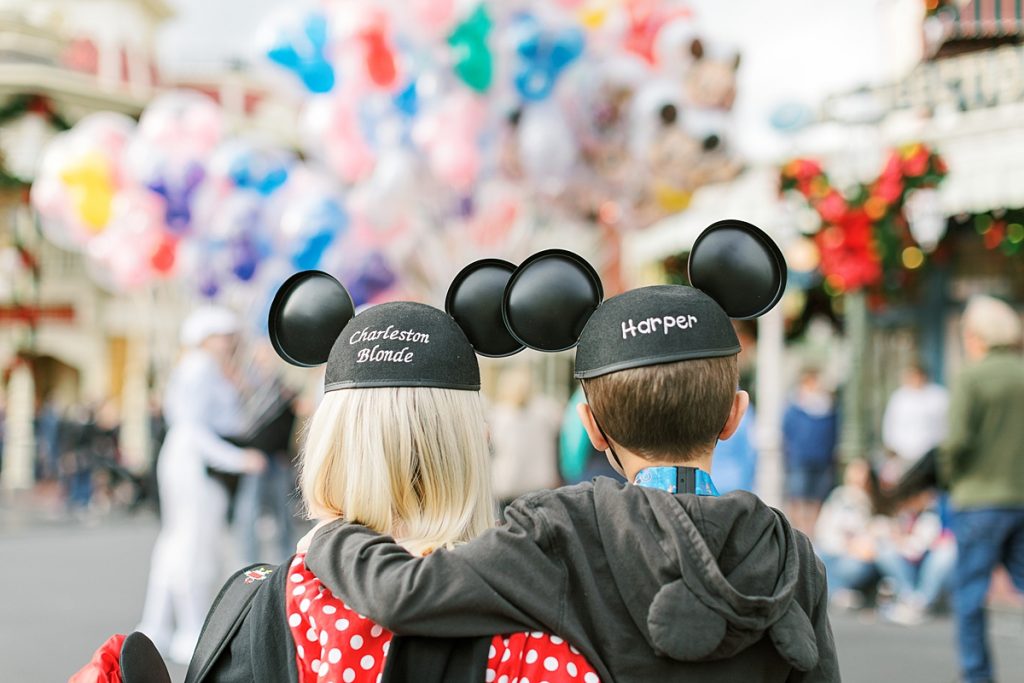